Radar is an object-detection system that uses radio waves to determine the range, altitude, direction, or speed of objects. Radar security systems can be used to detect aircraft, Drones, ships, motor vehicles, people and animals and differentiate between them.

The radar dish or antenna transmits pulses of radio waves or microwaves that bounce off any object in their path. The object returns a tiny part of the wave’s energy to the dish or antenna that is usually located at the same site as the transmitter.

Various radar options are available depending upon detection range and required classification and all will work on land or over water. The detection range of the radar makes it a cost-effective solution for protecting large areas without the need for too many cameras or other detection devices. 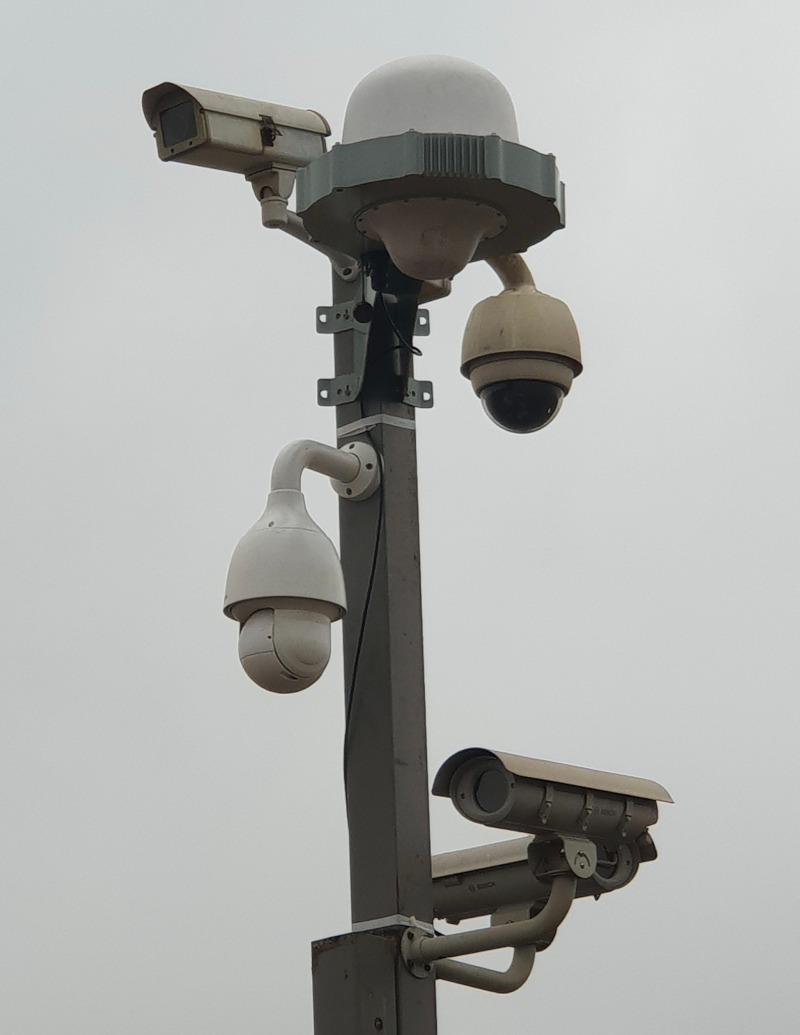 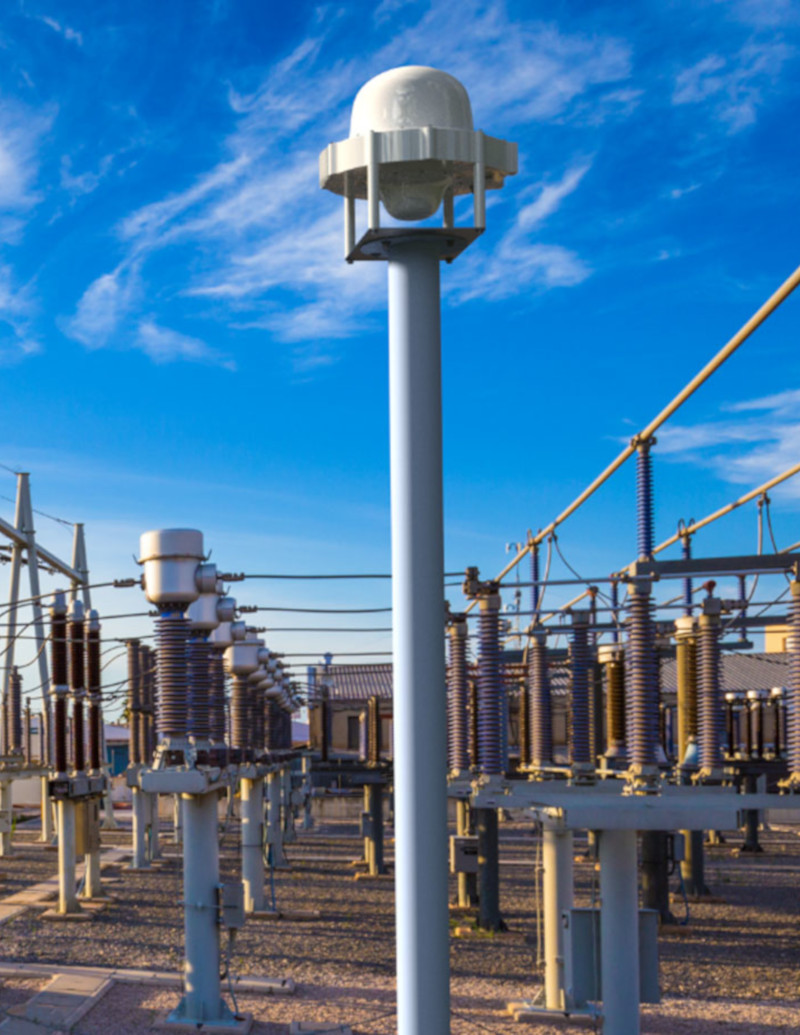 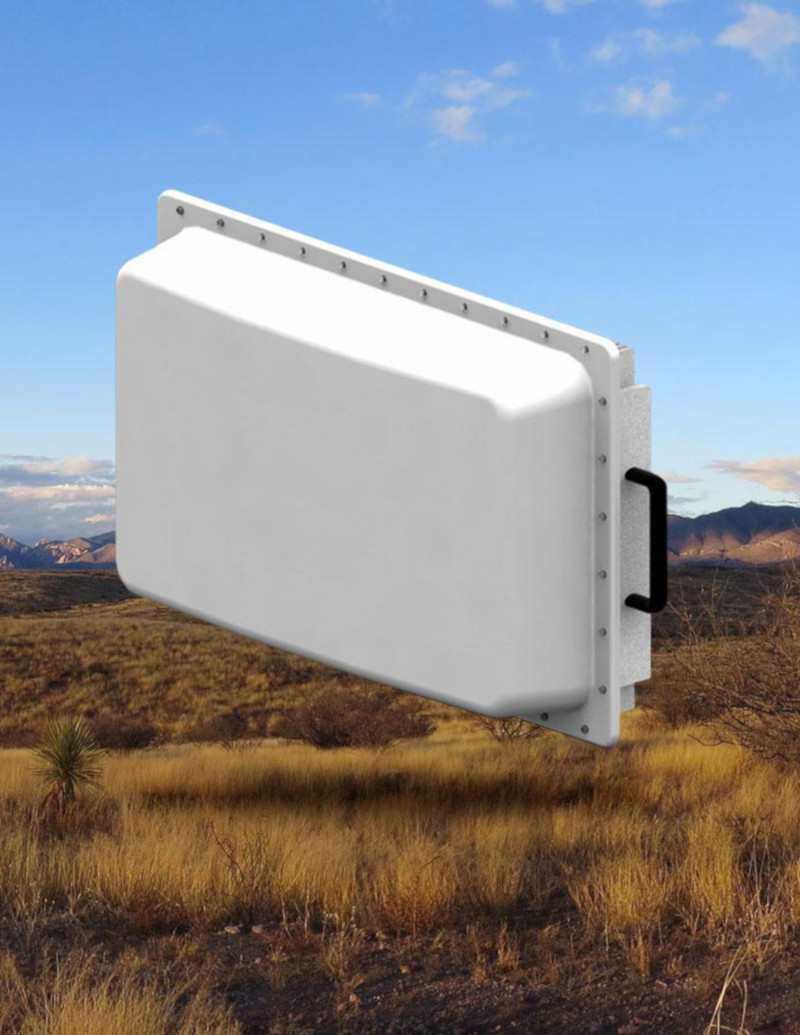 What is S-Band radar?

Radio waves produced by S-Band radars are not easily attenuated, this gives them greater penetrating power and they are used for “near and far observations and based on the new beamforming technology with (permeant stare ) is far more accurate over distance with no deflection or interference if mounted at the correct heights and have the ability to classify targets at Distances up to 15KM

What is X Band radar?

X Band, because of its higher frequency, 10 GHz provides a higher resolution and a crisper image then majority of other radar frequencies however Because of the smaller wavelength, the X Band radar is more sensitive and cannot penetrate foliage or another land-based interference fencing etc and based on this prone to false alarm by weather conditions etc. Over a short distance, it is a recommended well-priced solution Distance up to 500meters recommended

What is Thermal Radar?

Thermal Imaging Radar is a 360-degree camera solution combining a high-performance thermal camera with an intelligent geospatial platform that provides for a state-of-the-art observation and detection solution.

thermal radar technology allows one thermal sensor to do the work of up to 20 separate thermal cameras. Using less than 6 W of power, the Thermal Radar was designed to be used in rugged and remote areas as well as high traffic urban settings. It can operate where electronic resources are limited through solar and battery operated power sources as well as Wi-Fi, GSM, CDMA, and satellite communications systems. Thermal Radar becomes the ideal observation and detection solution for critical infrastructure locations and for organisations wishing to protect their interests wherever those interests may be located.

Thermal Radar utilizes a best in class rotating FLIR Tau2 thermal sensor and applies edge-based analytic detection algorithms to detect, classify and Geo-Spatially locate any incursion that may threaten your perimeter.  Thermal Radar detection alerts generate not only a GPS coordinate of the intruder’s specific location but also a thermal image of the intrusion.  By providing accurate GPS coordinates upon detection, Thermal Radar provides many of the same net results of a traditional radar while remaining a completely passive and undetectable intrusion system.  Thermal Radar can be a standalone detection outpost on an expansive border project or the centerpiece of an integrated physical security strategy at your most critical facilities. 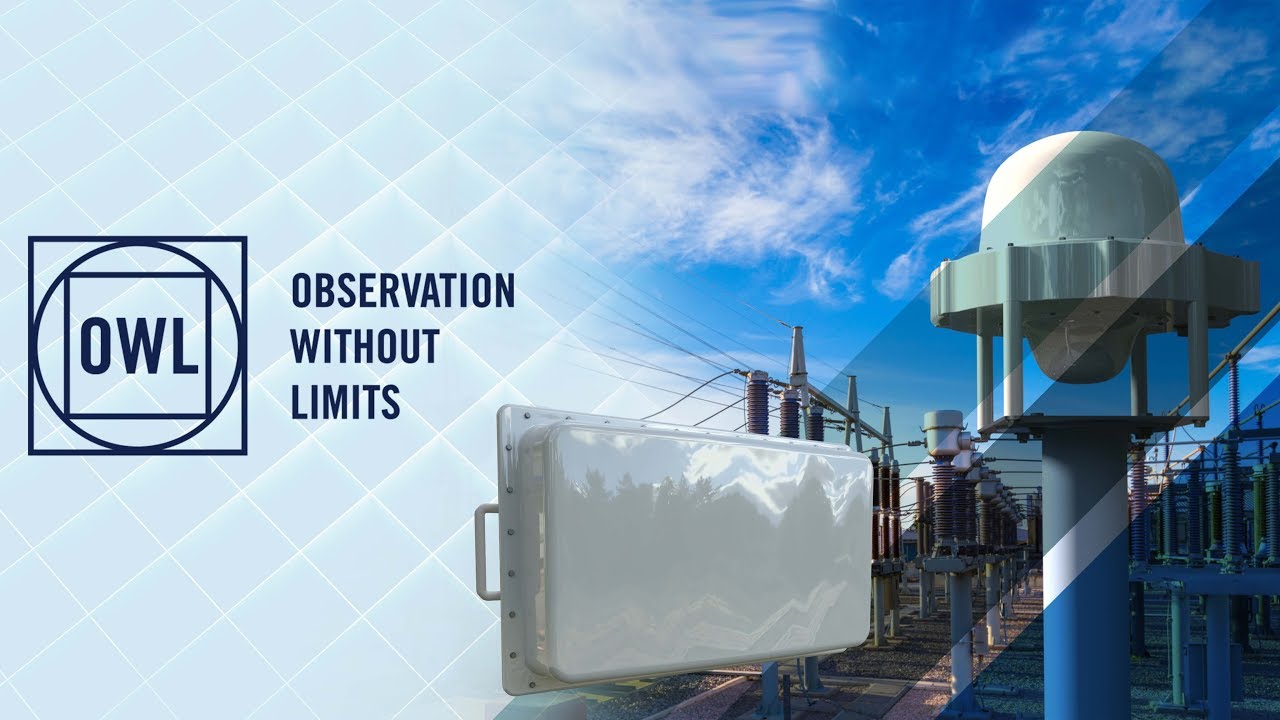